An update from the Ministry of Information and Communications in Sierra Leone states that 2 new cases of COVID-19 have been confirmed, bringing the total number of positive confirmed cases to 13. The Ministry stated that there is a higher percentage of male cases than female cases.

A cumulative total of 1,462 people have been quarantined. The government has confirmed that 675 people are still in quarantine, while 767 have completed the quarantine period.

Meanwhile, the Government of Sierra Leone is encouraging anyone with symptoms to wear a face mask as a preventive measure to help stop the spread of respiratory droplets produced by coughing or sneezing.

Health officials are also encouraging people to frequently wash their hands with soap and water or use hand sanitiser, and to avoid touching one’s eyes, nose and mouth with unwashed hands. They also advise people to sneeze into their upper arm or sleeve, and to avoid close contact with one another, especially in crowded areas and at social gatherings. 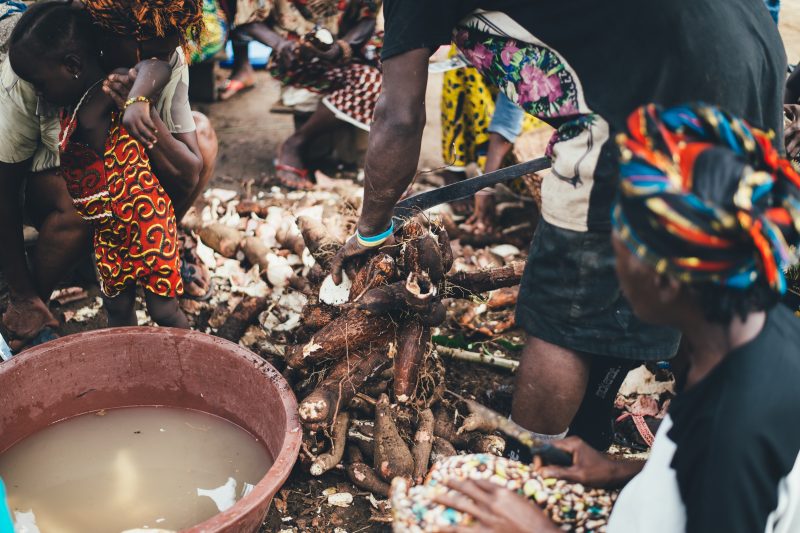 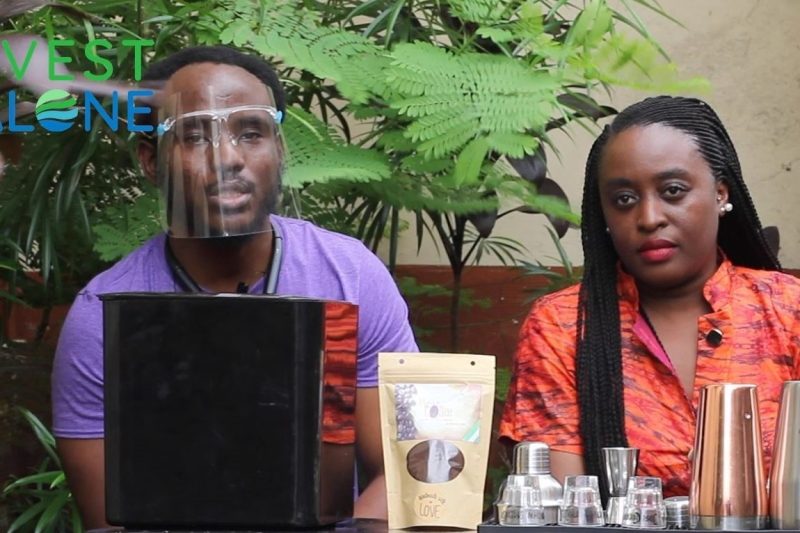 Spotlight on innovation: Freetown entrepreneurs mix coffee and cocktails to overcome the challenges of COVID-19 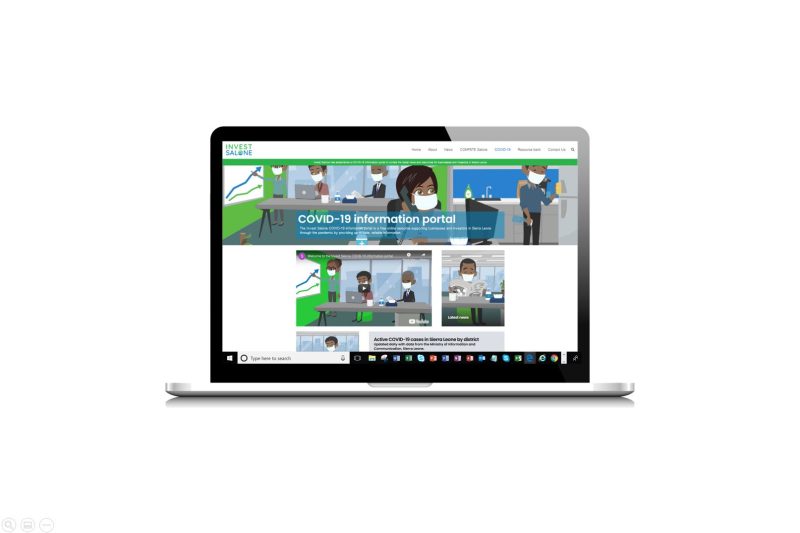