Food distribution in Sierra Leone was in the spotlight in late September, as the country’s food processors gathered to discuss how they could work more effectively with distributors to improve consumer access to locally manufactured food at more competitive prices.

Distribution is key to any food industry ecosystem, participants at the meeting heard. Traditionally, distributors buy products from manufacturers and sell them on to retail outlets, or directly to customers. Their market access and understanding makes them an essential link between producers and consumers. However, most food processors at the meeting said they handled product distribution themselves because they had been unable to find a distributor to work with. Unfortunately, this means that while imported foods are widely available in Sierra Leone, locally manufactured foods are not.

Invest Salone (ISL), the UK Government-supported private sector development initiative, is working with local food producers to identify solutions to their distribution and sales challenges, and help them grow their market share and enter new markets. Initial research conducted by ISL asked food processors, distribution companies and retailers about their experiences. Local food processors report that the distribution sector in Sierra Leone is largely informal and weak, and lacks proper distribution infrastructure. However, many food manufacturers also admit that they themselves do not produce volumes that are appropriate for mass distribution. They also lack the equipment to boost their production capacity or struggle to source appropriate packaging materials in country. Local distribution companies reported that international suppliers provided more volume and paid better, and that local food companies could be unreliable and disorganised. Retailers pointed to concerns around the availability, packaging and shelf life of local products, limited shelf space for ‘Made in Sierra Leone’ products, and the lack of variety of local products.

Food processors attending the event said that most of the packaged foods consumed in the country are imported. The main supermarkets worked closely with import companies that handled their own warehousing and distribution. As a consequence, the distribution sector servicing local small and medium sized enterprises had remained small and underdeveloped.

Dr Bahsoon, Founder and General Manager of locally manufactured baby food Bennimix, added that even street traders operated as additional outlets for the imported goods sold by nearby supermarkets, and refused to stock competing local products. “In 20 years, I have not succeeded in placing Bennimix with the women along Freetown’s Sani Abacha Street, despite incentives or price,” he explained.

Promoting ‘Made in Sierra Leone’: ISL Team Leader Chukwu-Emeka Chikezie encouraged participants to consider how the private sector could become more organised about engaging and educating consumers in order to get their products into new outlets, and suggested that manufacturers leverage the marketing advantages of ‘Made in Sierra Leone’ branding. “Sell the provenance of the product,” Chikezie emphasised, “So that the consumer knows that the company is investing in building Sierra Leone, by paying National Social Security and Insurance Trust (NASSIT) contributions, working with local suppliers, and helping them climb out of poverty.”

Bridging the data gap: Rashid Conteh, Sierra Bo Gari, and Mariama Seray Barrie, co-founder of Jaiima Farms, advocated bridging the information gap between manufacturers and local food distributors. This could be achieved by collecting and supplying data to distributors on the local products and volumes available, as well as providing details on any required transport and storage conditions. This would also facilitate existing and prospective investment in the sector.

Demonstrating market demand: Bridgetta Amoateng, Lambano Food Processing and Packaging, explained how she encouraged loyal customers to go into their local supermarket and ask for her products, to show that the demand exists.

Diversifying away from traditional retail outlets: The meeting heard how Bennimix has opened its own retail outlets in Bo, Makeni and Kenema to bypass existing retail structures. The company has also introduced retail kiosks in hospitals and schools, which allows Bennimix to be sold directly to consumers.

Sharing resources: International consultant Steve Giddings, who works with the exports team at ISL, suggested the sharing of resources. “If you understand each other’s products,” he explained, “You can share costs and resources. One or more of the group can go to Kenema, talk to retailers, negotiate the price, and then you can share transport costs. It requires trust building, networking and forming associations, but it can be done.”

At the conclusion of a fruitful discussion, meeting participants agreed to continue to network to learn more about the distribution sector in Sierra Leone and take agreed actions forward. 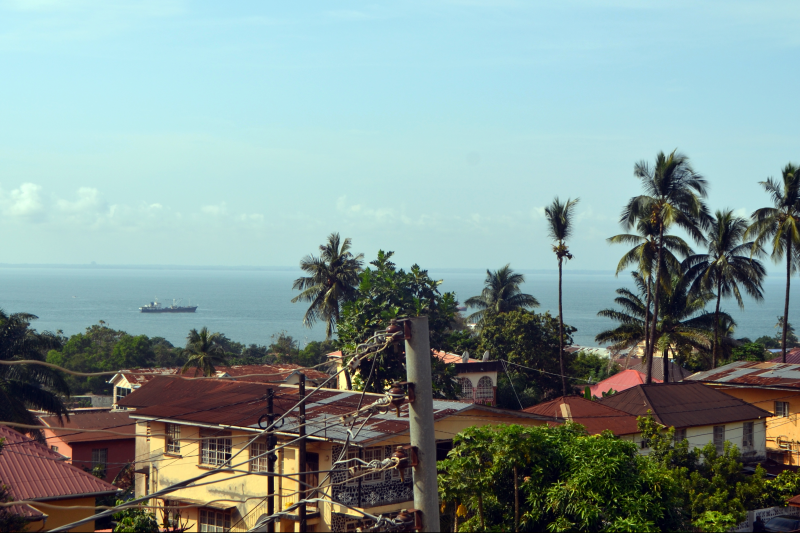 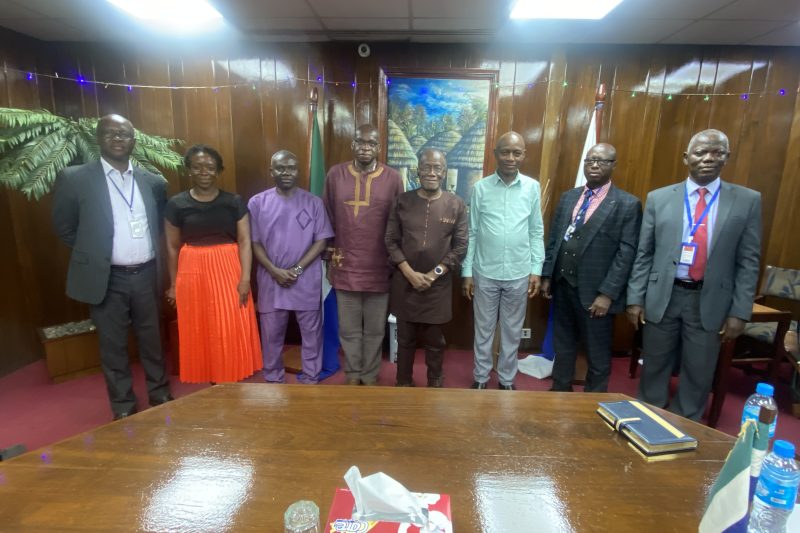 Finance for sustainability in Sierra Leone 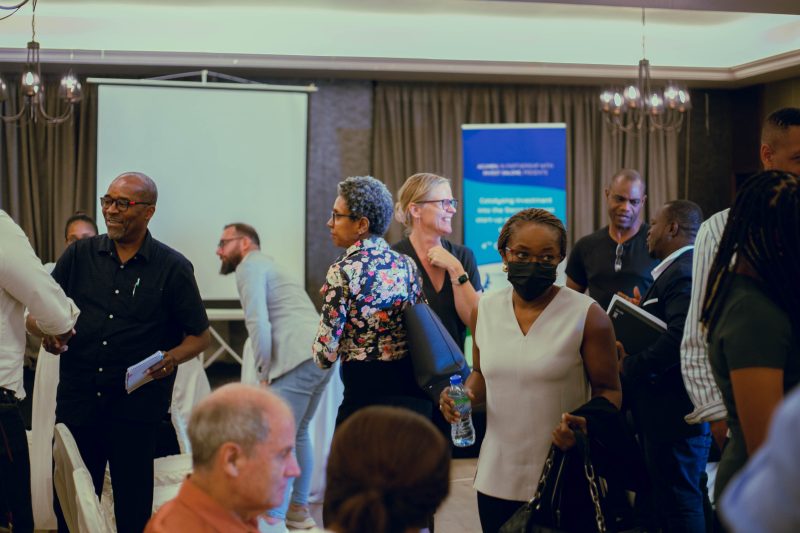 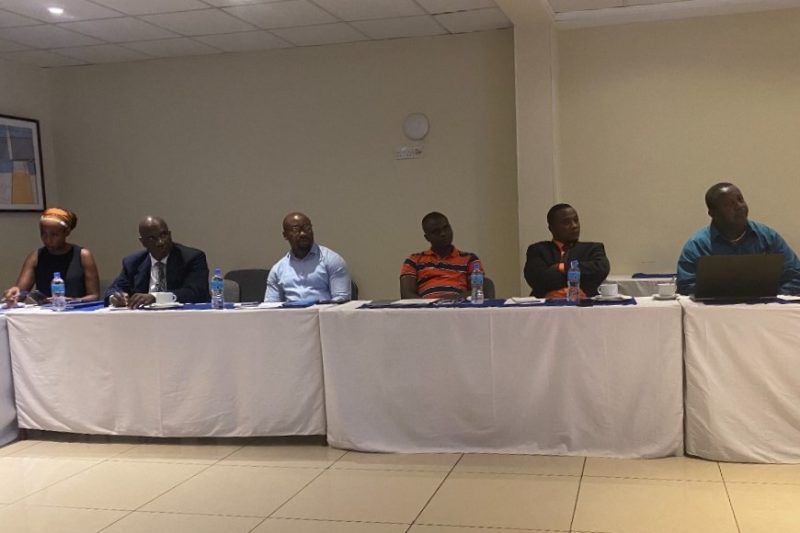 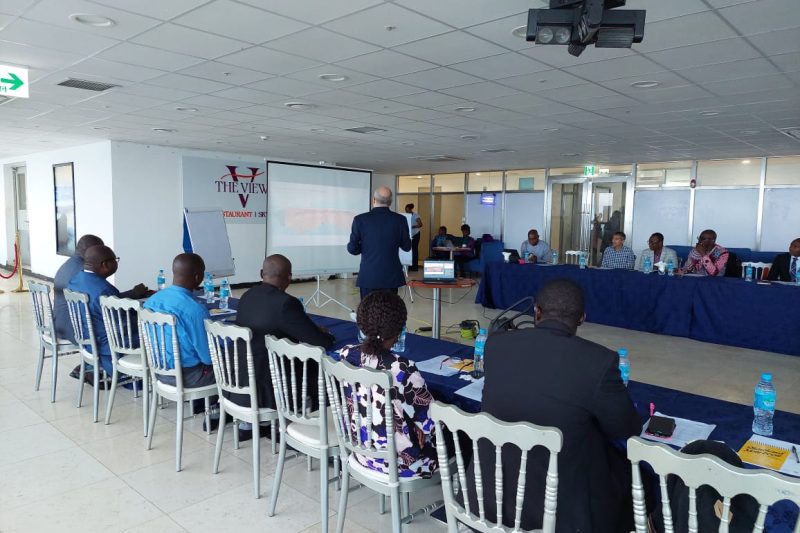 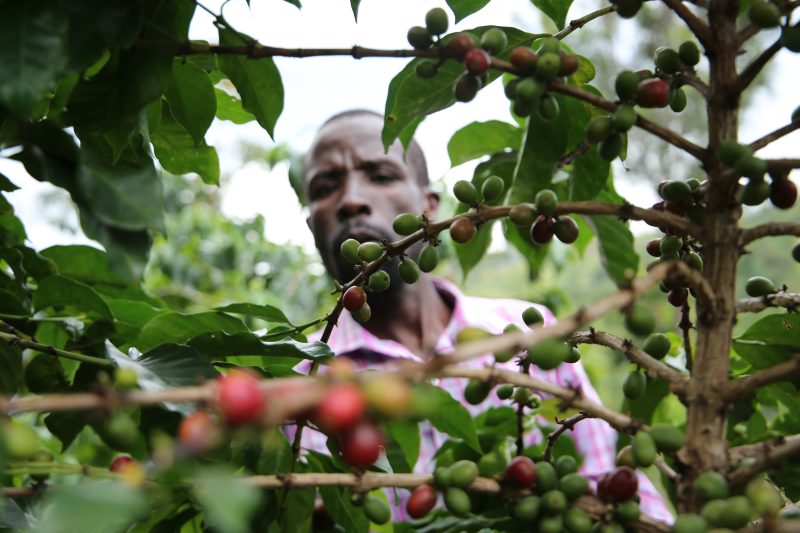